“This program is an excellent opportunity for Fairmont leaders to share ideas and think about ways to improve our awareness efforts in Fairmont,” said Linsey Preuss, Fairmont Economic Development Authority. “This was effective training and a motivative group.”

A program of the Grand Rapids-based Blandin Foundation, BCLP has provided experiential leadership training for more than 7,000 community leaders from nearly 500 rural Minnesota communities since it began in 1985.  This is the third time the communities have participated in the BCLP leadership program.

Local residents participating in this training were:

According to Blandin, the goal of the Blandin Community Leadership Program is to develop and train a broad base of local leaders to build healthy communities. Topics covered during the retreat included: identifying and describing community issues and opportunities through the lens of the 9 dimensions of a healthy community, effective interpersonal communication, building social capital, appreciating personality differences, managing interpersonal conflict, understanding community power, mobilizing community resources, and goal setting.

“A healthy community depends on leadership engagement of community members,” said Kathy Annette, president and CEO of Blandin Foundation. “The leadership demonstrated by these participants reflects their commitment to their community, as well as to the region and to rural Minnesota.”

BCLP training programs are funded entirely by the Blandin Foundation, whose mission is to strengthen rural Minnesota communities, especially the Grand Rapids area. 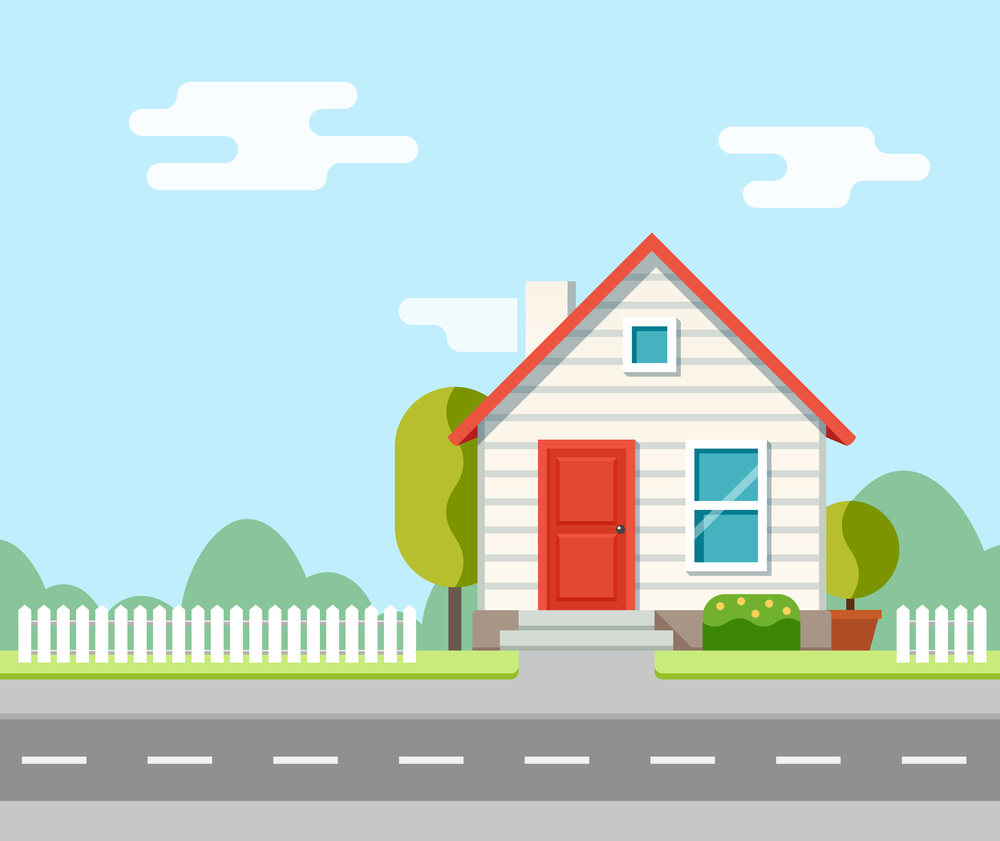 2020 Housing Study Presented to EDA and HRA Board

Feb 5 2020
Local elected and public officials are often held responsible for conditions and circumstances over which they have limited control. This is particularly true of housing. Most of the housing units in Fairmont are privately owned and were constructed with private funds. On an increasing scale, however, the public is demandin...Continue Reading 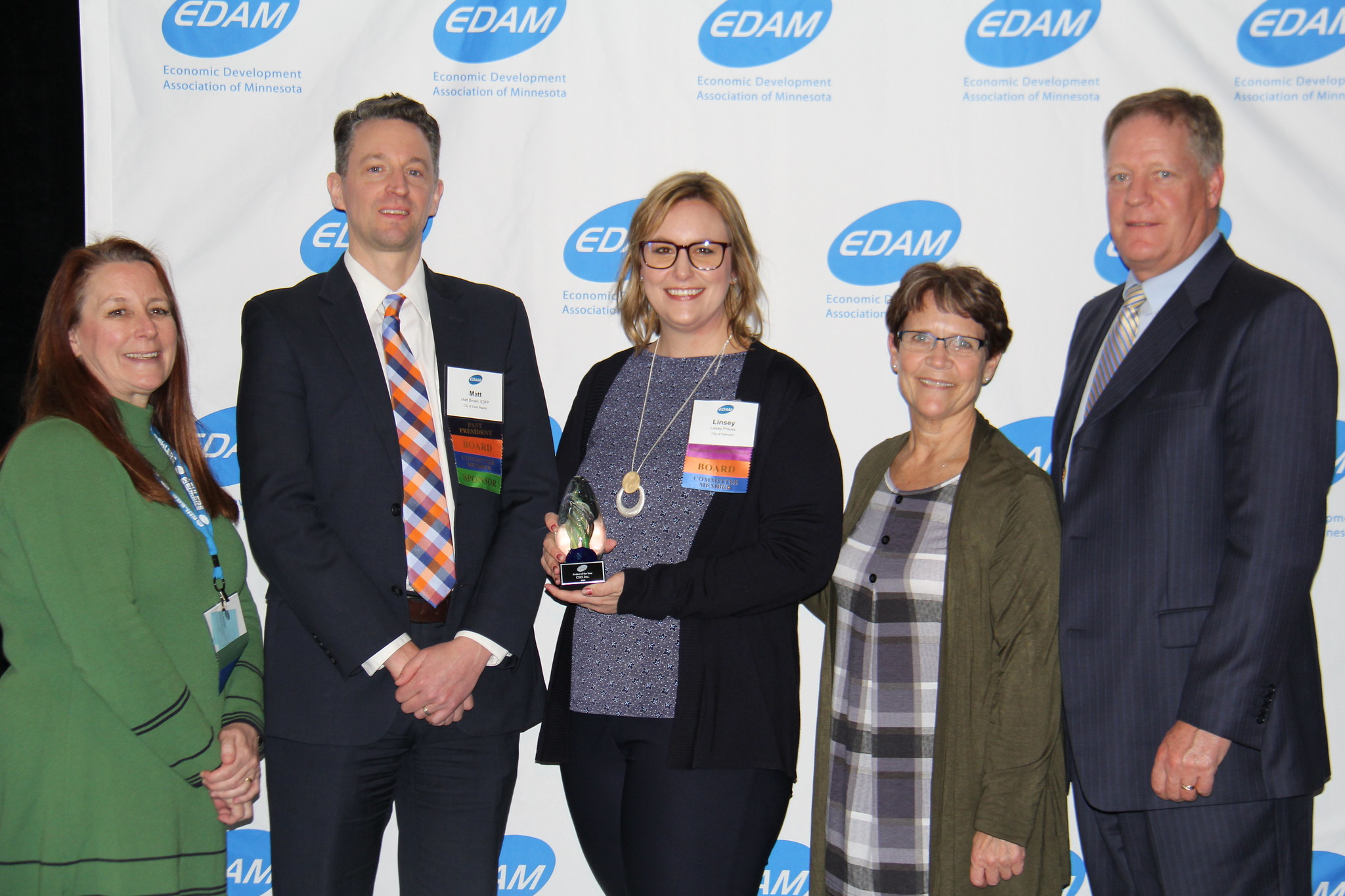 CHS Inc. in Fairmont, MN Wins Project of the Year at the 2020 Economic Development Association of Minnesota Conference

Feb 3 2020
(Minneapolis – February 3, 2020) Winners of the Excellence in Economic Development Awards were announced on January 23 as part of EDAM’s annual Winter Conference. The awards recognize projects and professionals in the economic development industry who have gone above and beyond or faced significant challenges in the last year. Projects o...Continue Reading

Dec 17 2019
Fairmont, MN’s Shovel-Ready site received recognition through the Thriving in the North program with the Minnesota Department of Employment and Economic Development (DEED). With easy access to I-90, I-35 and I-29, this light industrial-zoned parcel has over 17 developable acres available.   Located just 120 miles from Minneapolis-St. Paul, this communit...Continue Reading